These photographs were taken during a visit to the original Radio Clyde studios in the Anderston Centre in Glasgow. They were taken during a live broadcast by a young Tom Ferrie assisted by his Producer, Roy Jones. They show the level of technology employed at the time. There are no computer screens, with everything being manually recorded with paper and pen. Postcards can be seen on the desk. These were the standard way of requesting dedications and songs to be played at the time. They were still in the days of vinyl but had jingles and adverts on audio cartridges. Also note the ashtrays and smoking being permitted whilst at work. 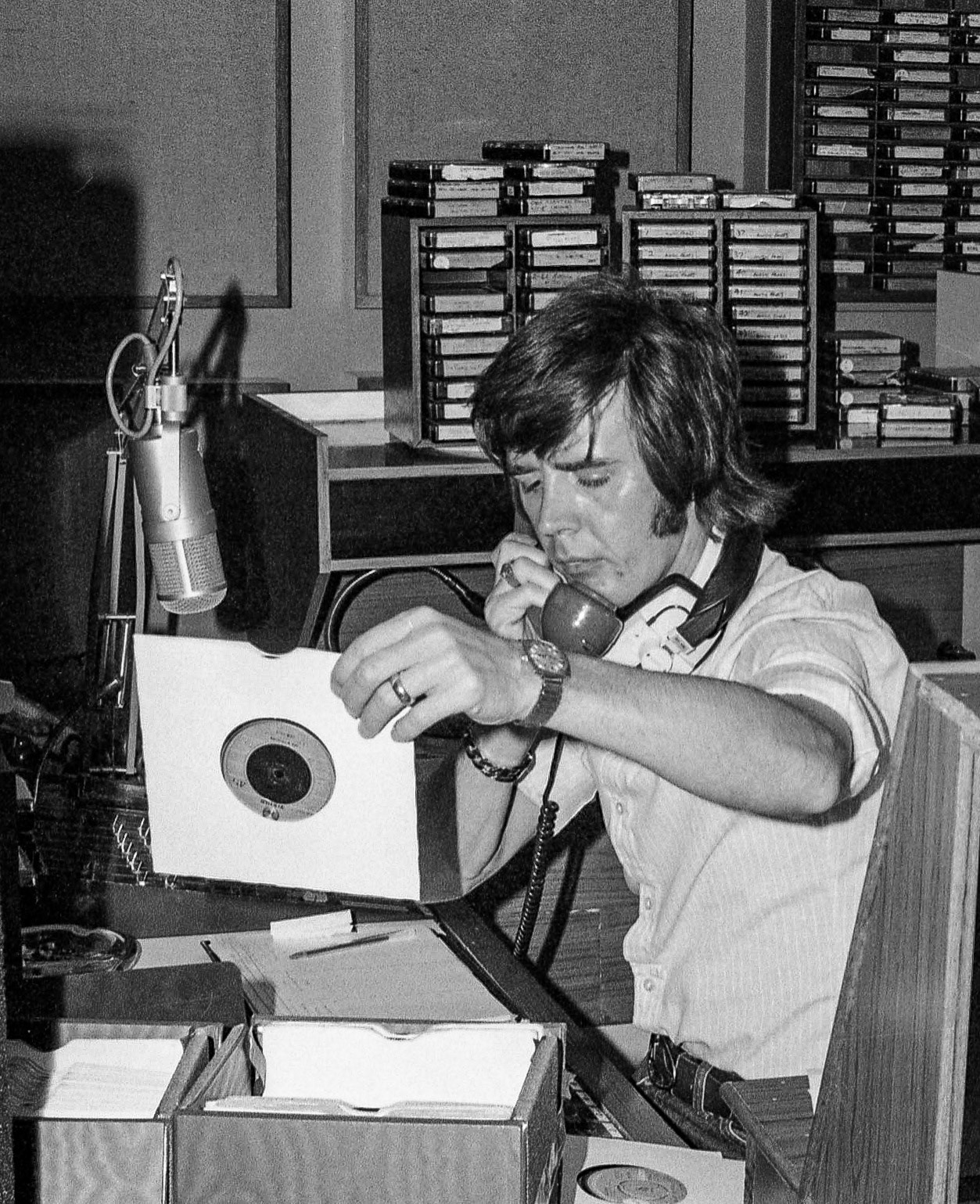 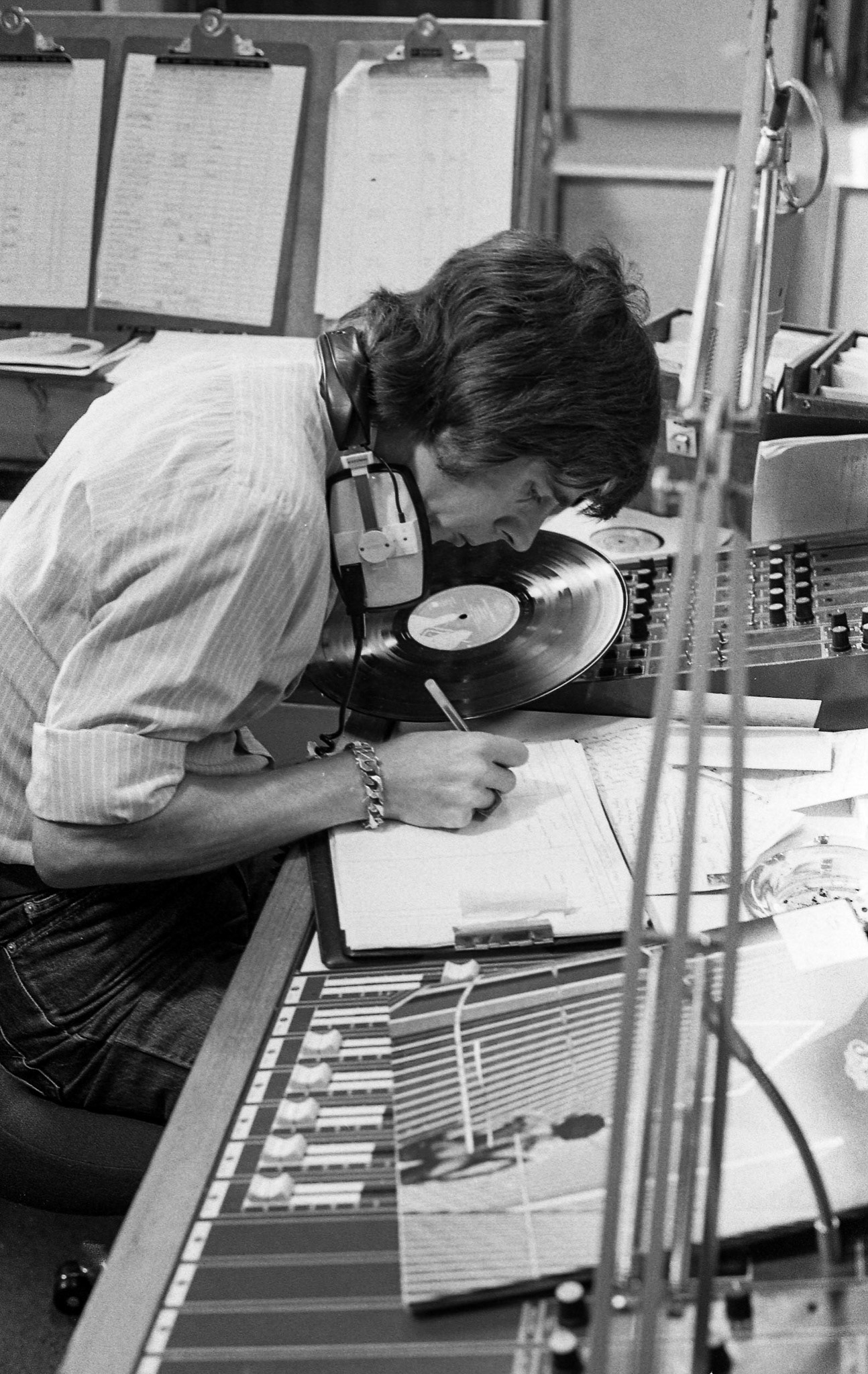 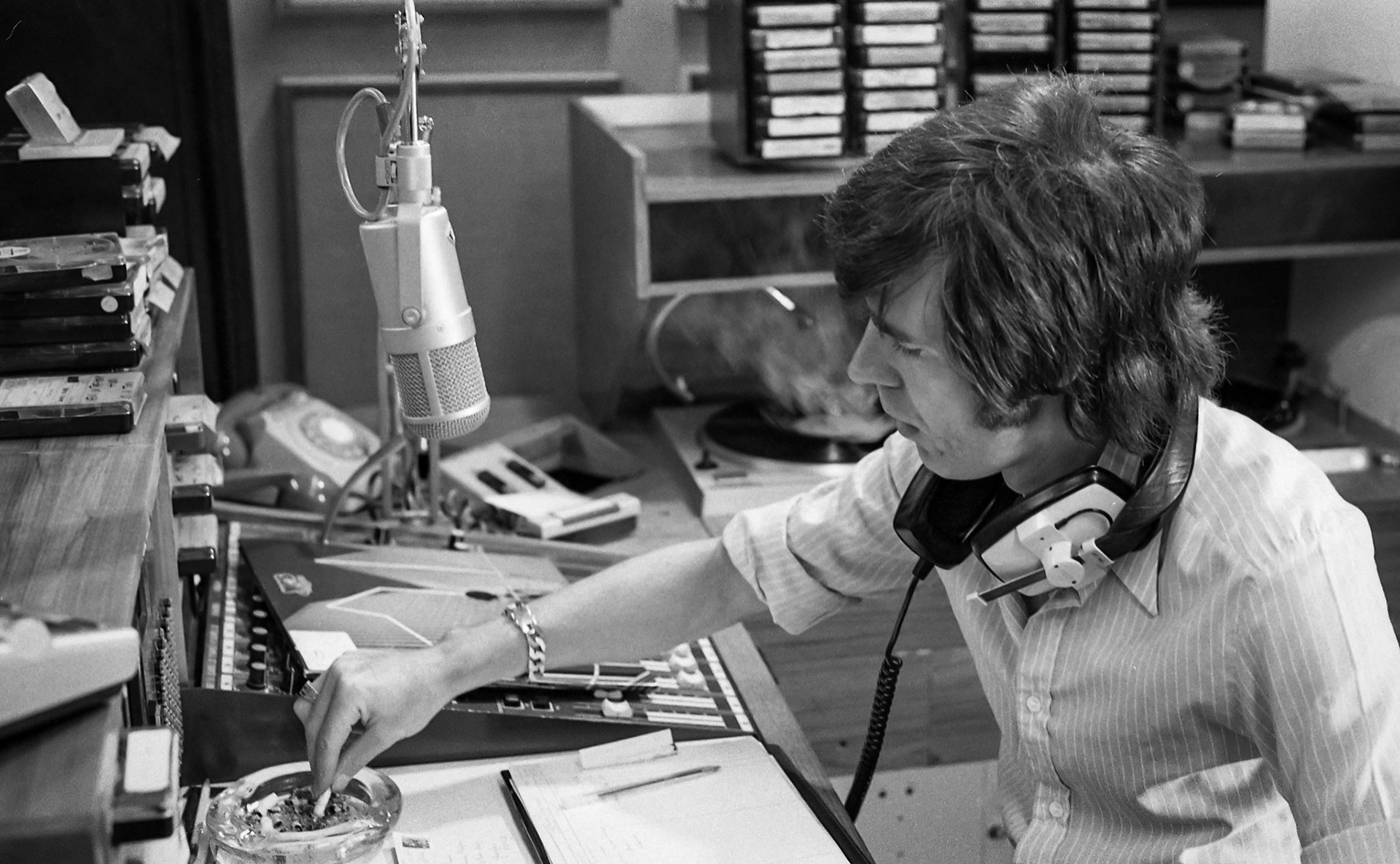 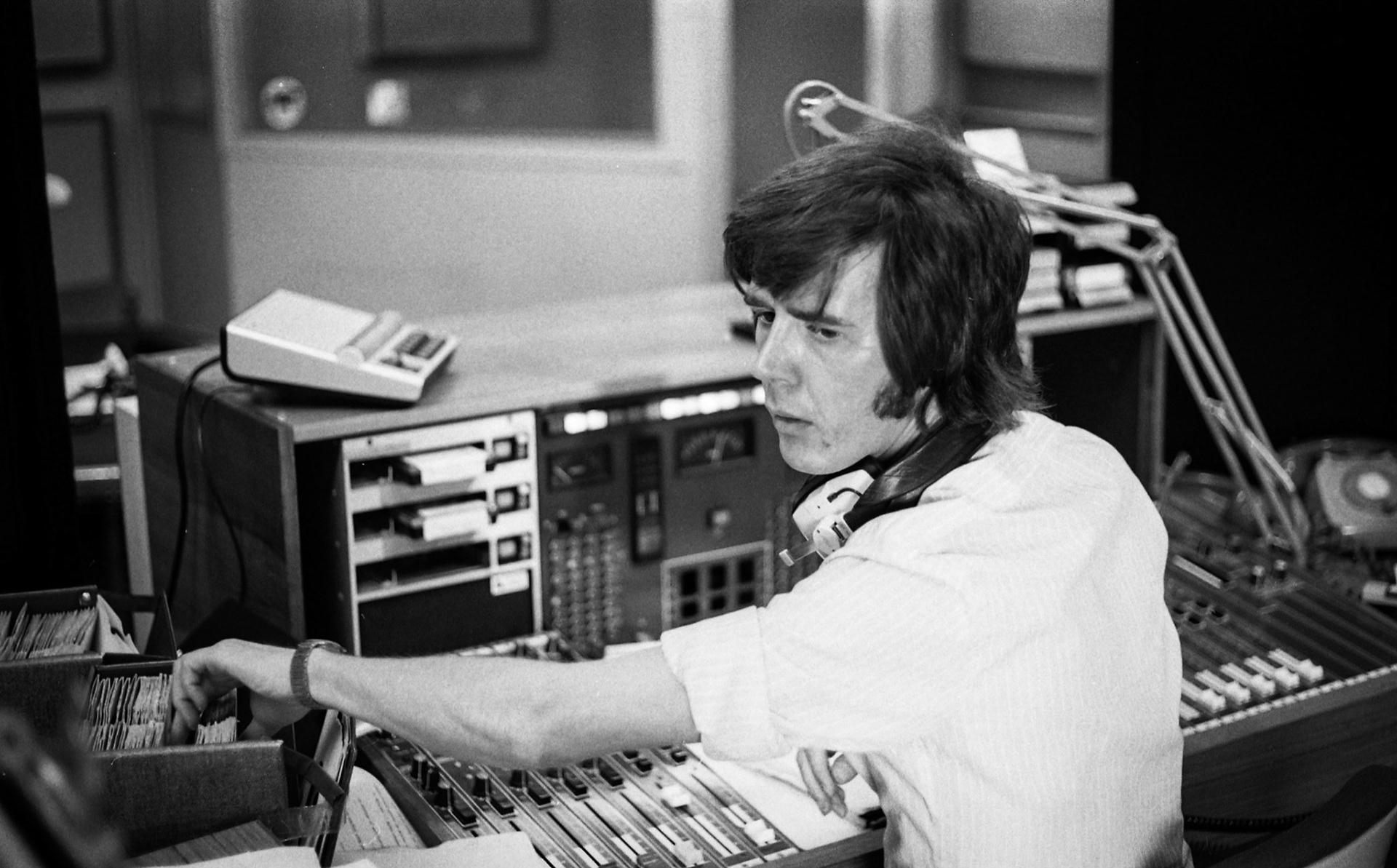 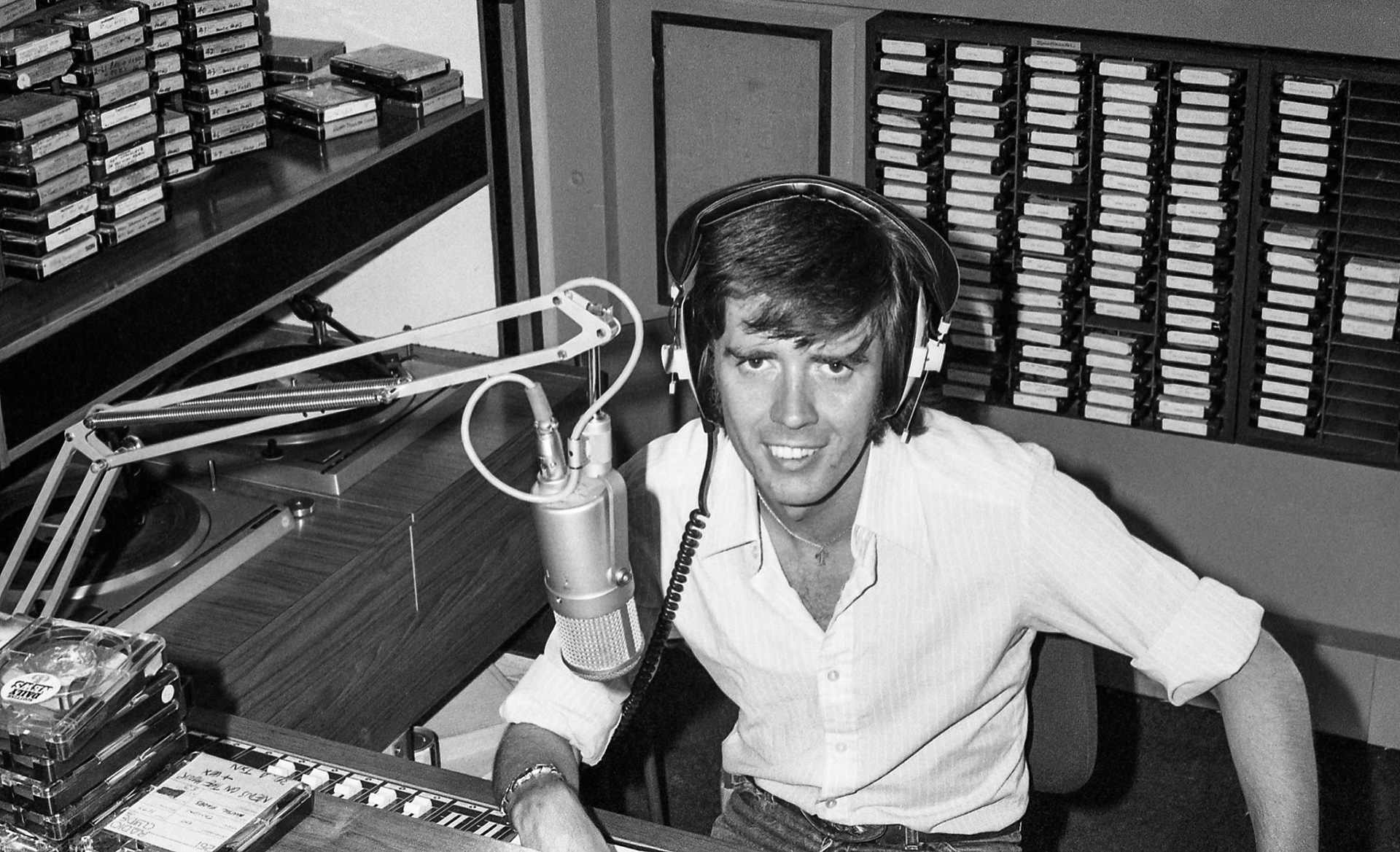 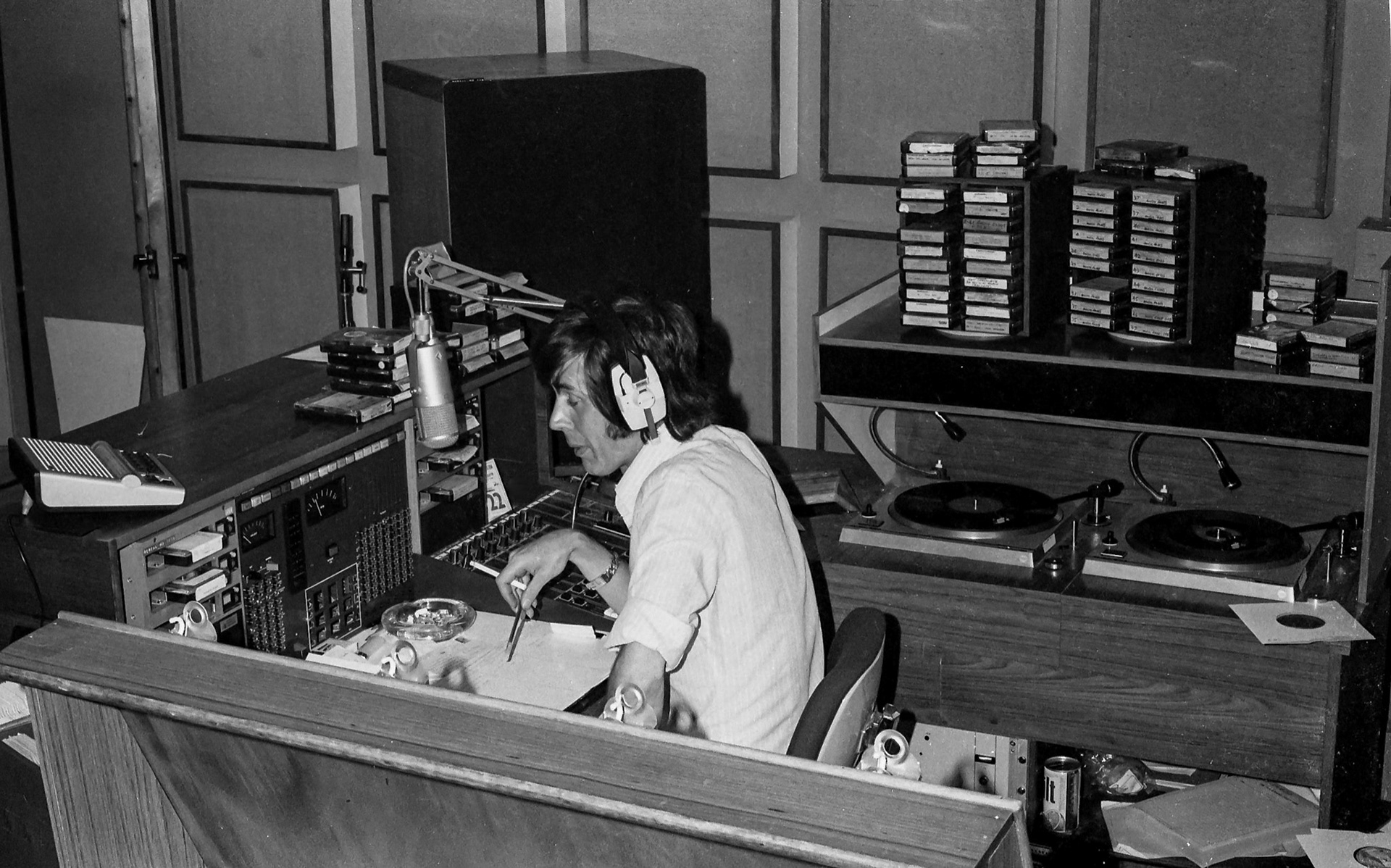 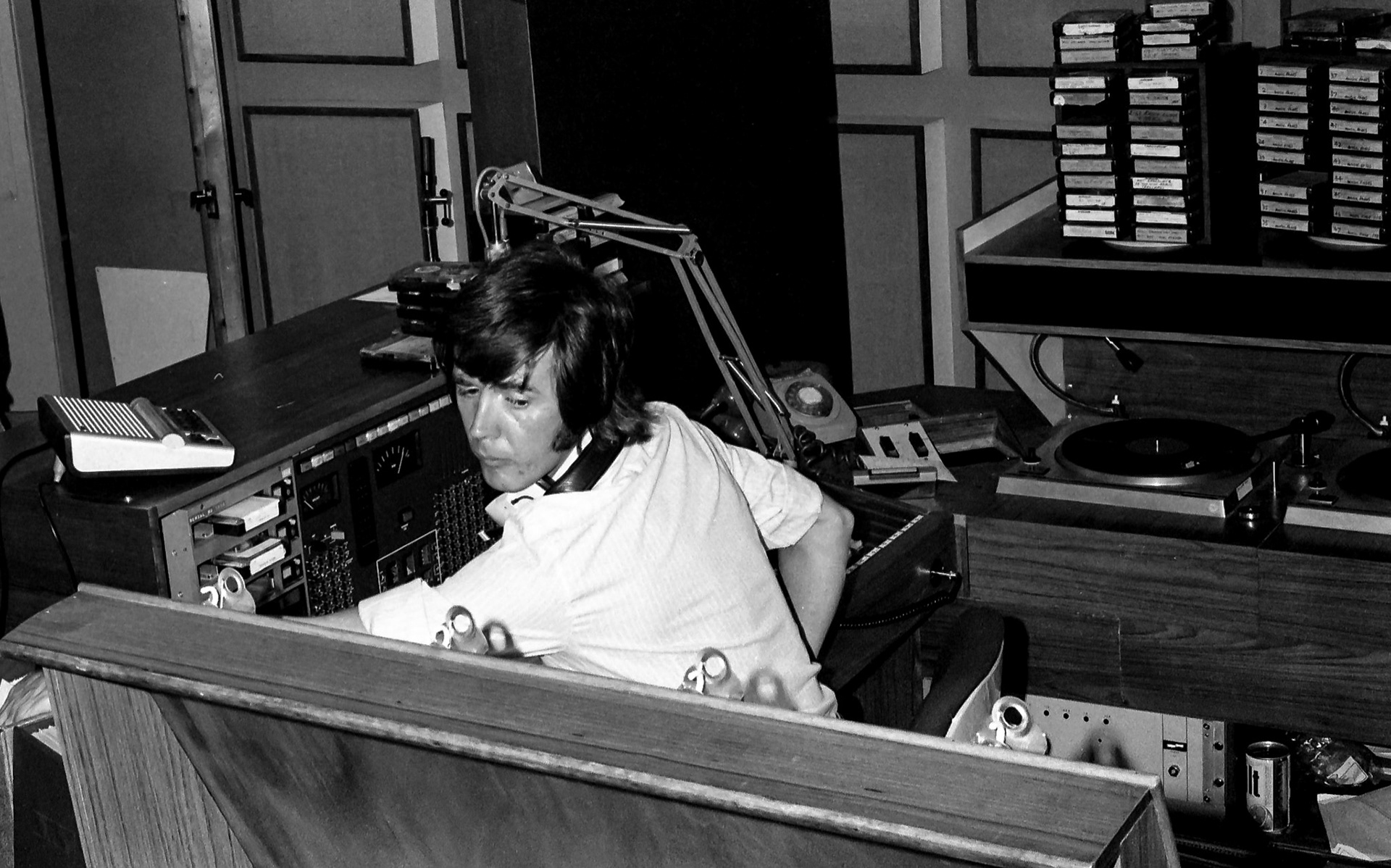 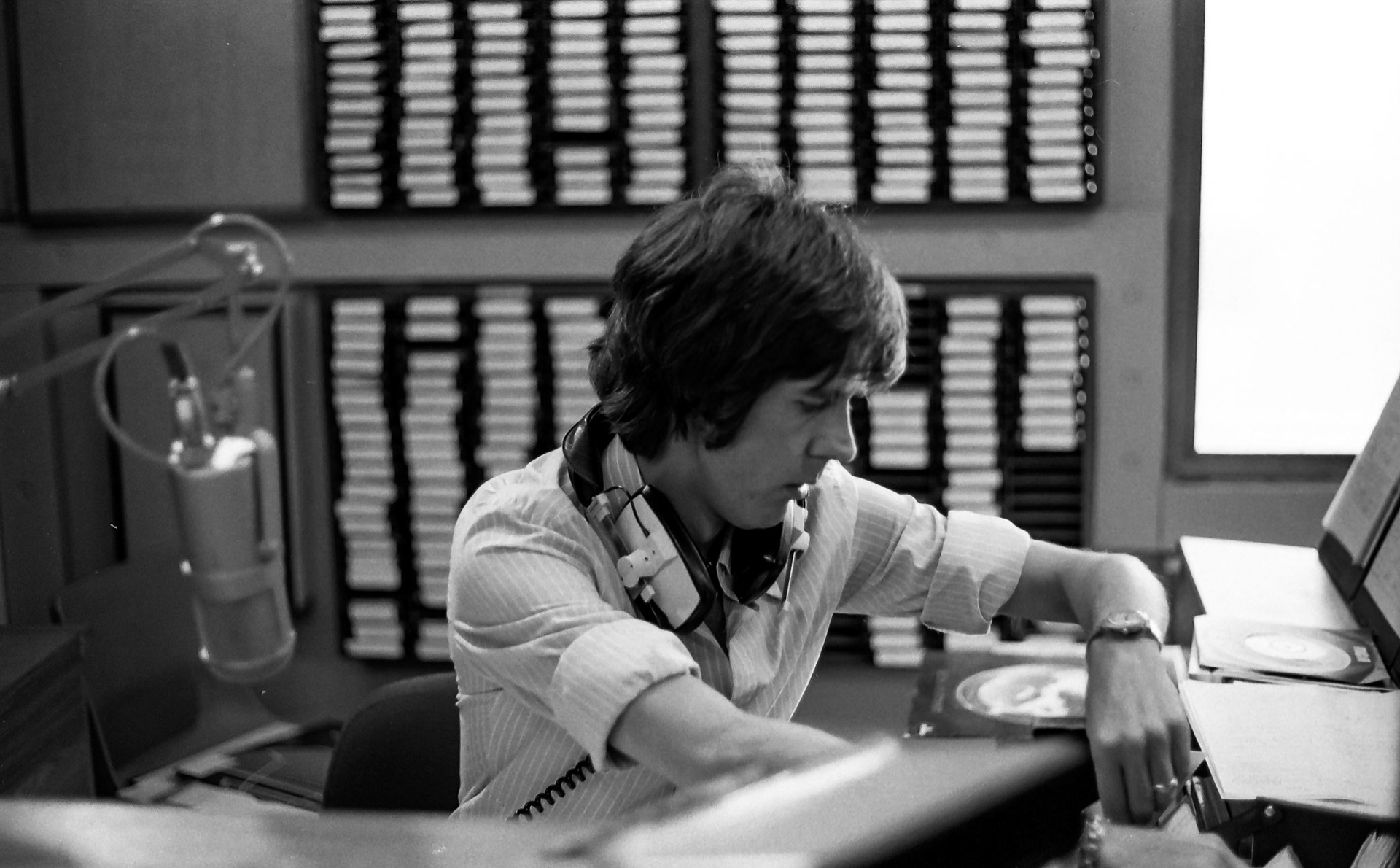 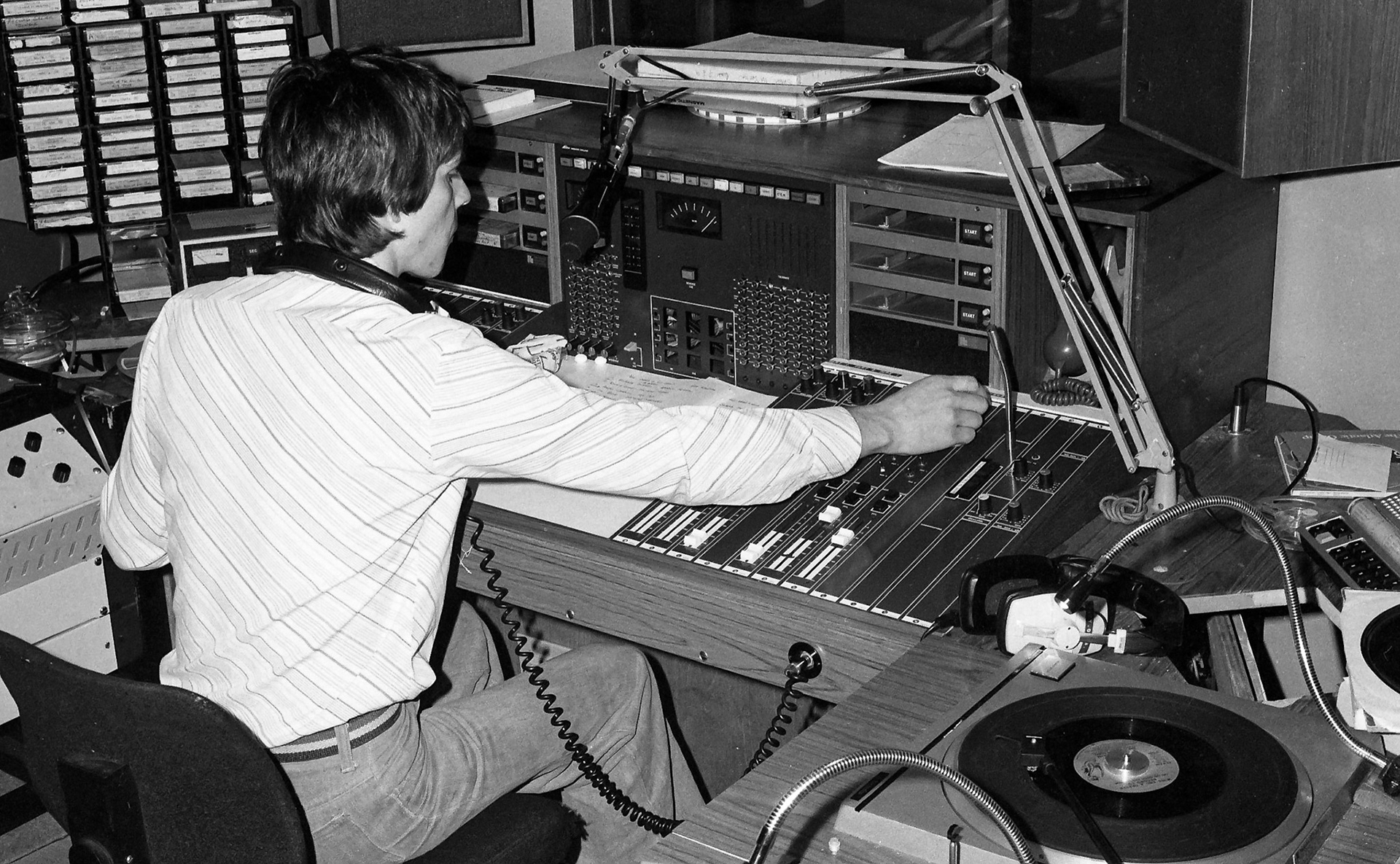 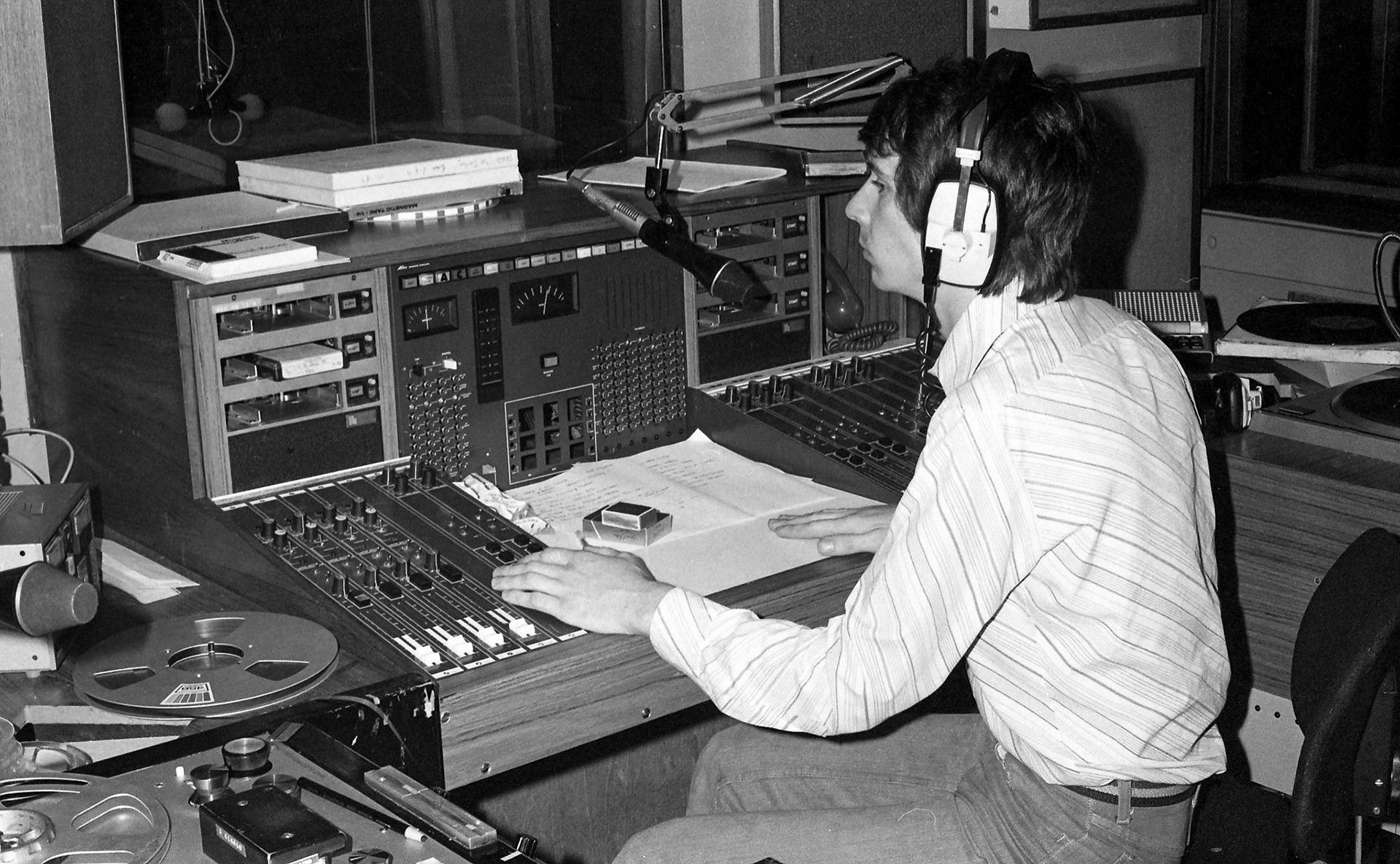 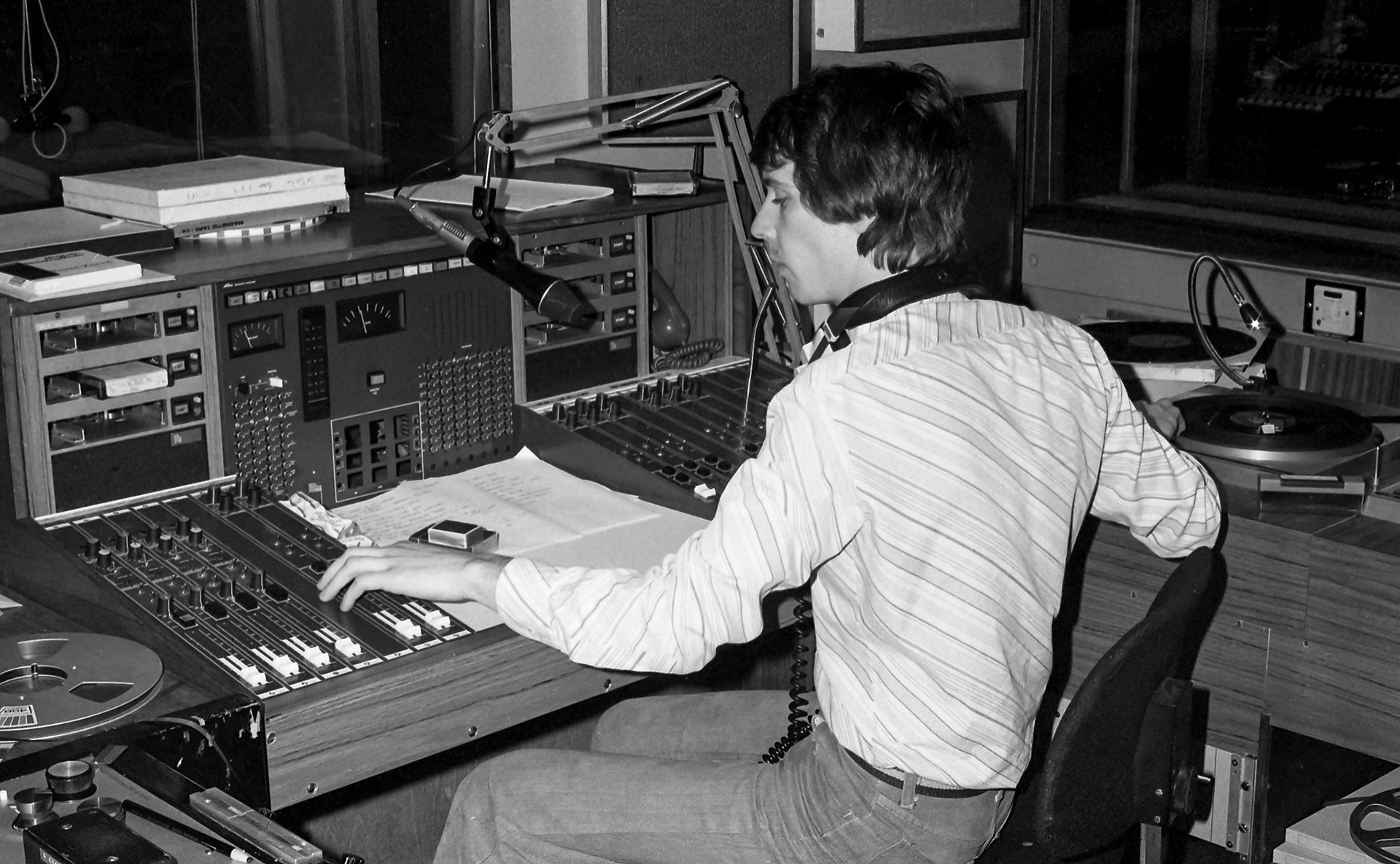 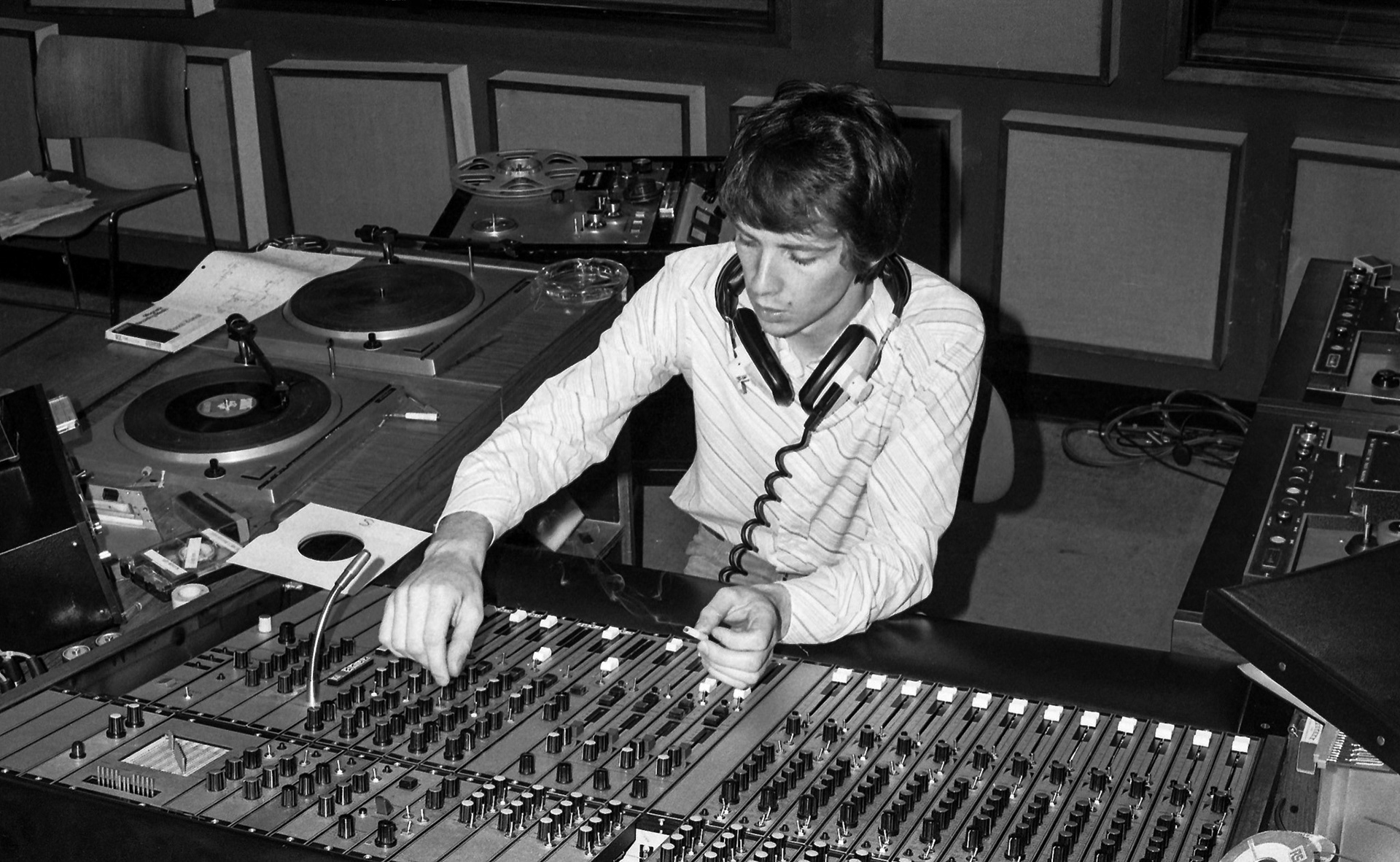 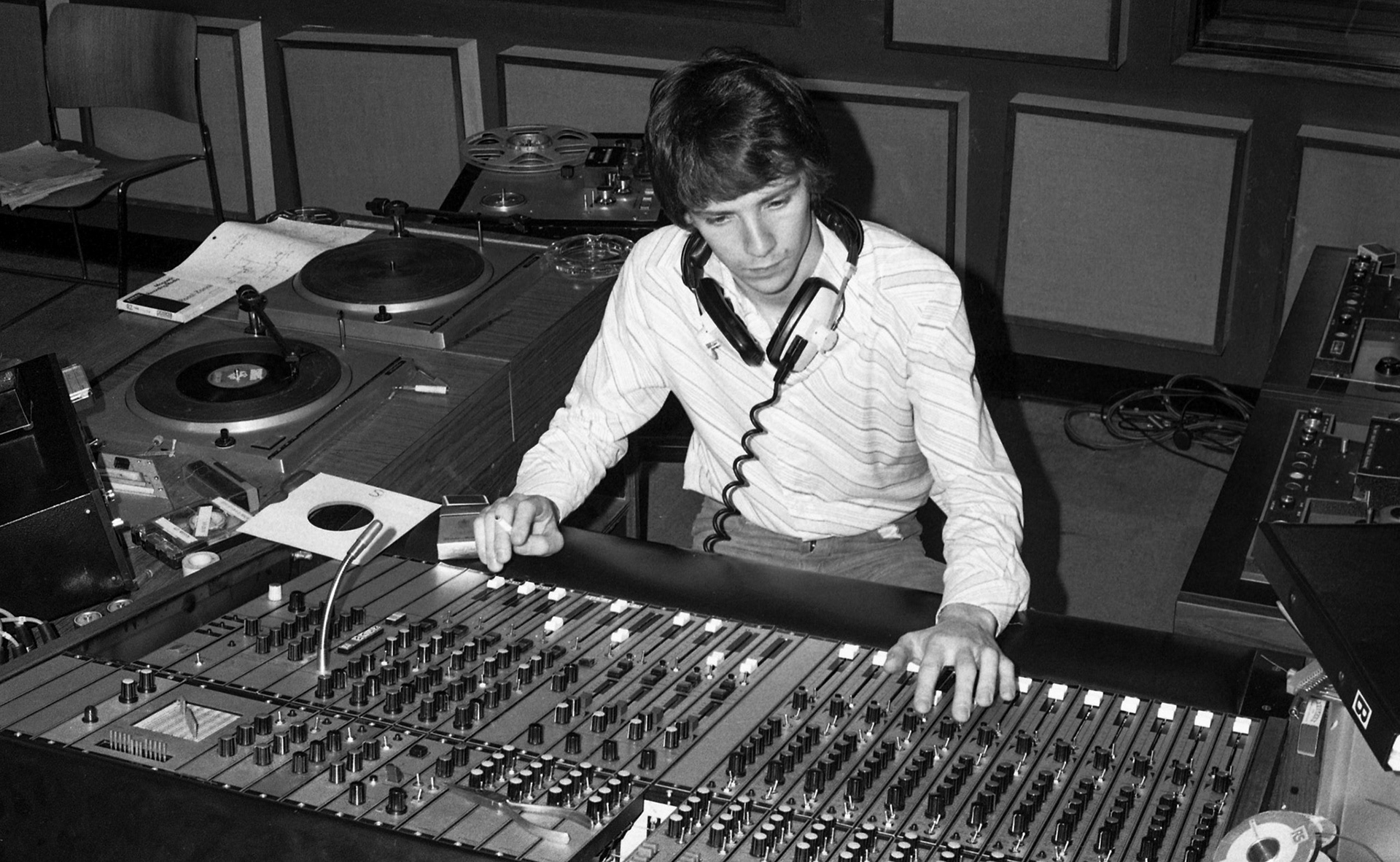 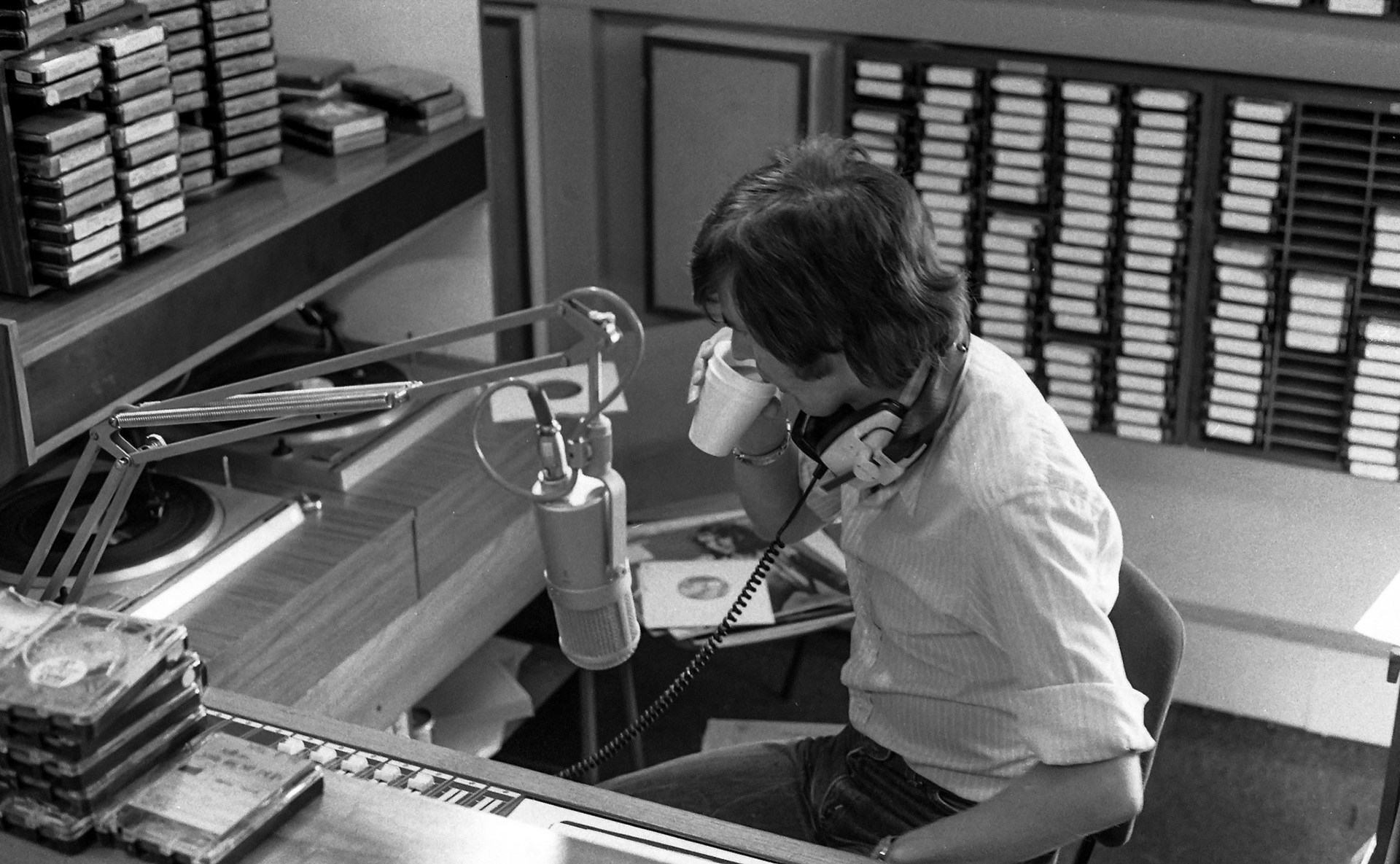 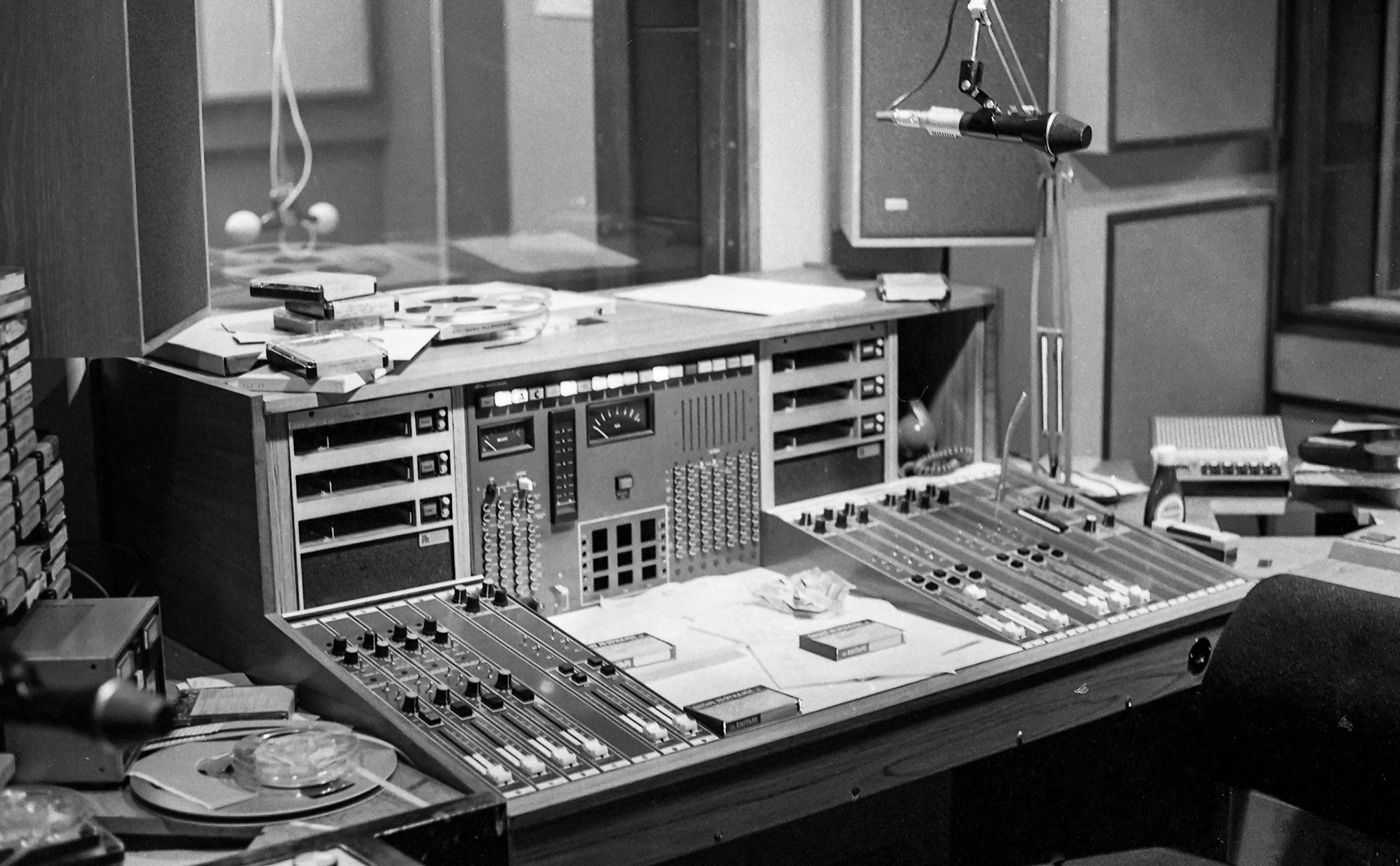 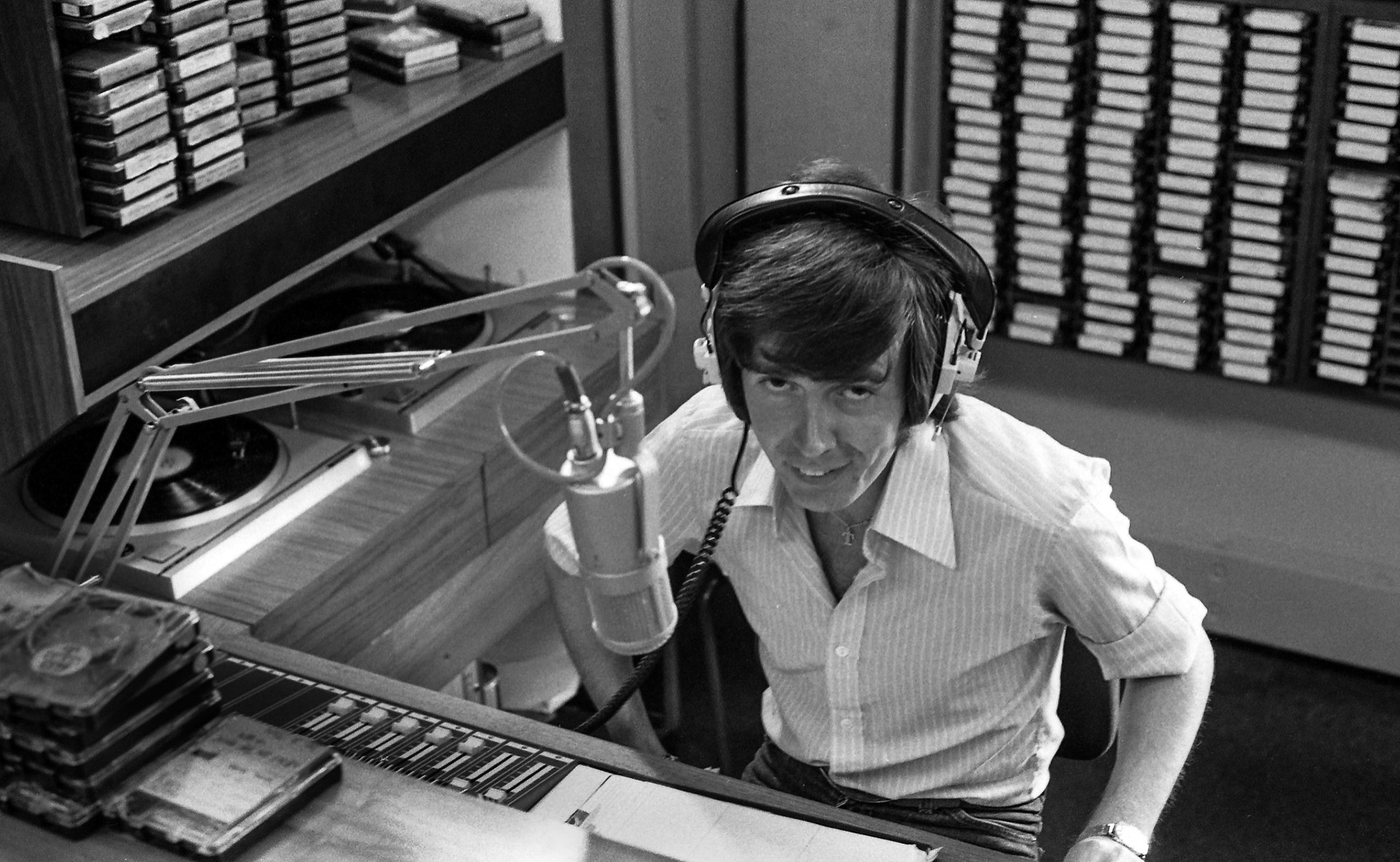 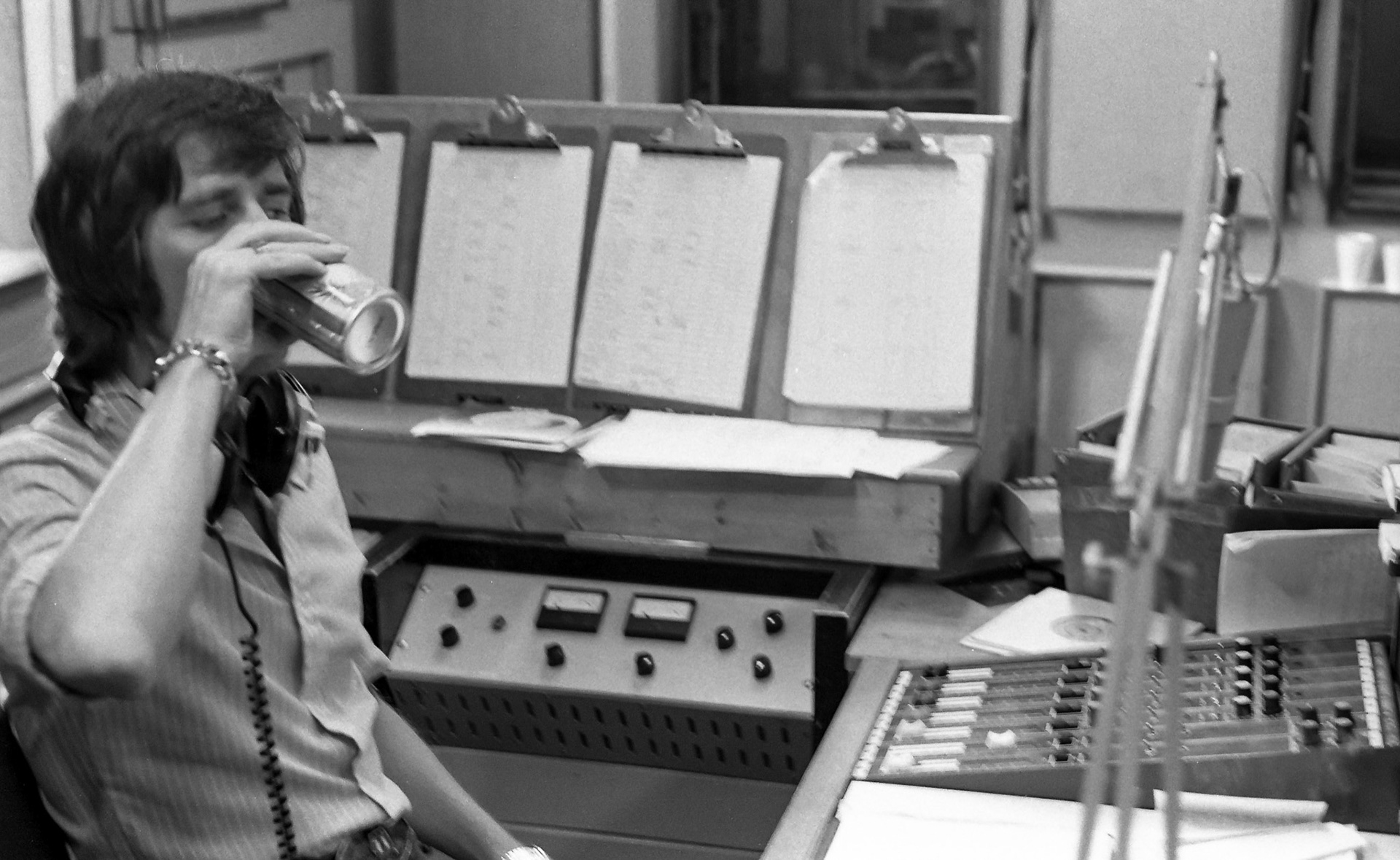 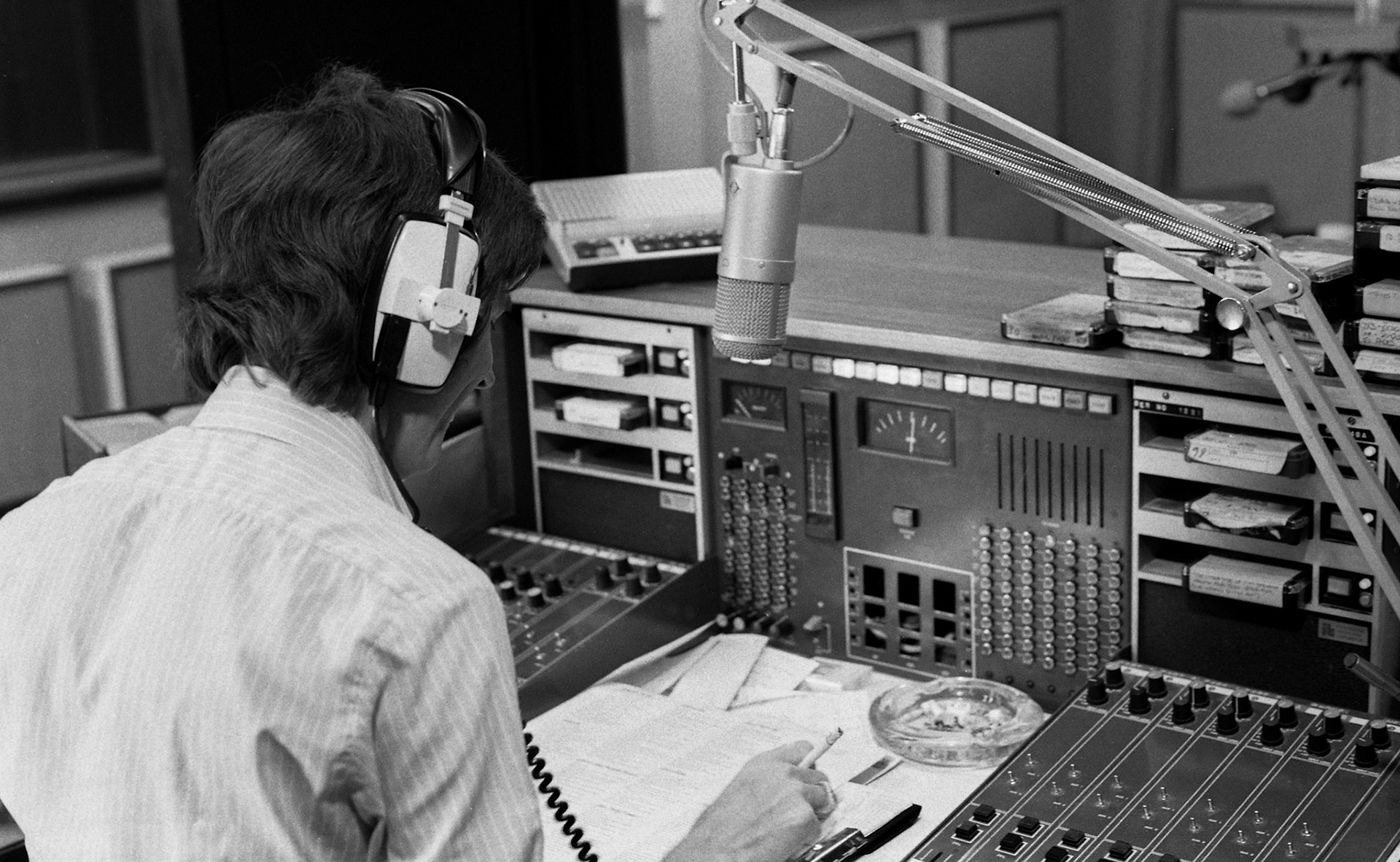 The Miners Strike Ravenscraig May 1984